What exactly do we mean by “See the Big Picture”? Of course we’re not referring to a literal picture like the panoramic view from Mount Everest in our banner. We use that photo as a metaphor for the broader perspective our research delivers, helping you make smarter strategic decisions.

Each square image on the right is a detail of a larger picture. The effect is analogous to being too close to a problem and failing to… well, See the Big Picture.

Try to imagine the “full story” behind each image to the right. Then click on each one to See the Big Picture. 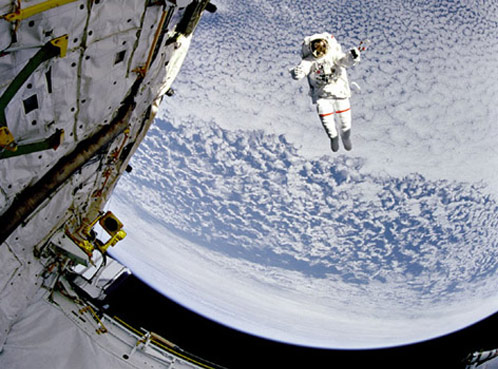 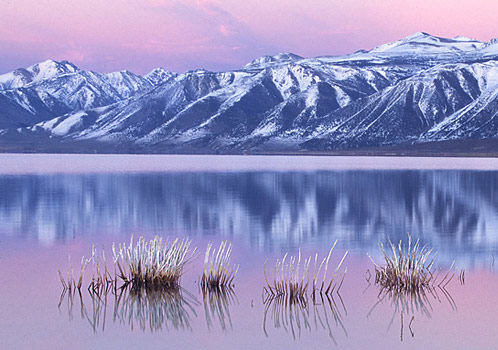 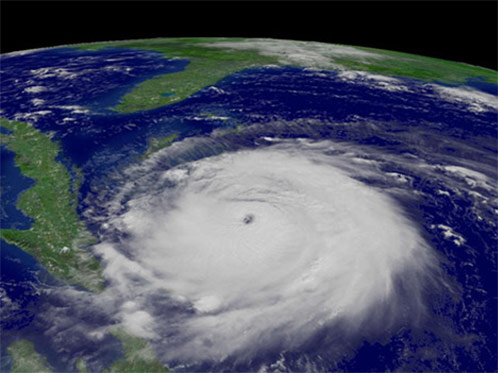 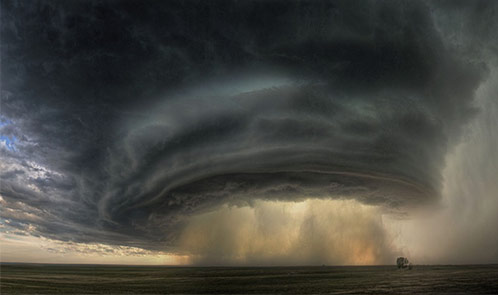 A massive thunderstorm cloud called a supercell prepares wreak havoc for several hours in Glasgow, Montana, back in 2010. Sculptured clouds adorn the supercell's edge, while wind swept dust and rain dominate the center. A tree waits patiently in the foreground to be engulfed. Photo by S. Heavey. 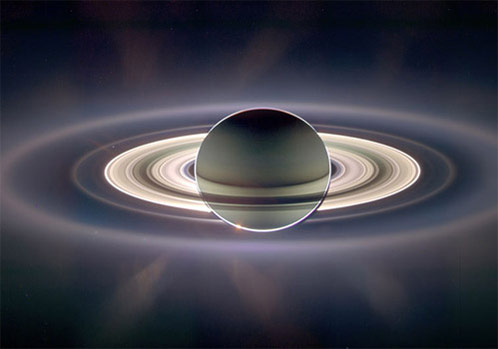 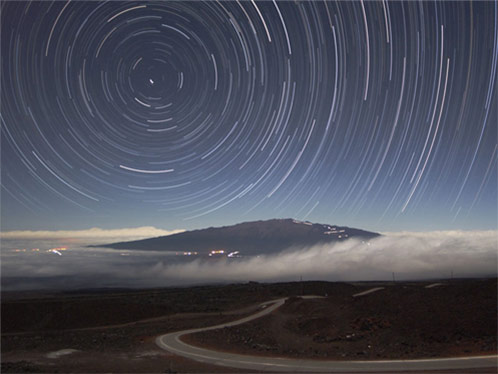 Time lapse shot: the road to Mauna Kea, a dormant volcano in Hawaii 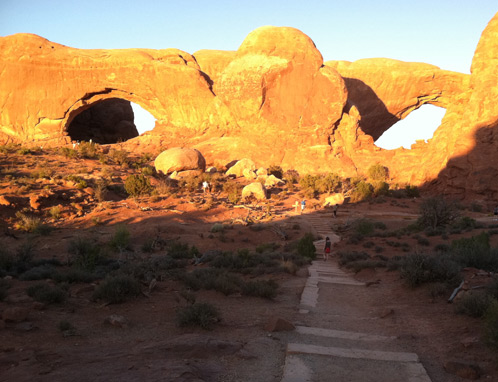 The crooked path leading to the North and South Windows in Arches National Park, Utah. Photo by S. Kalter 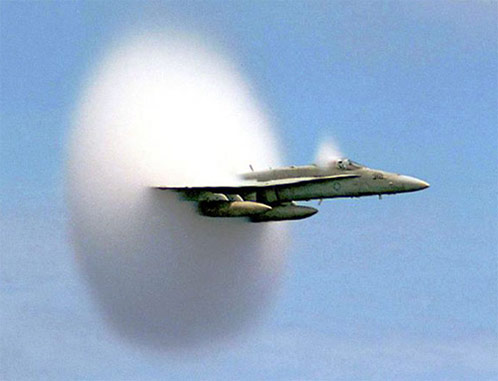 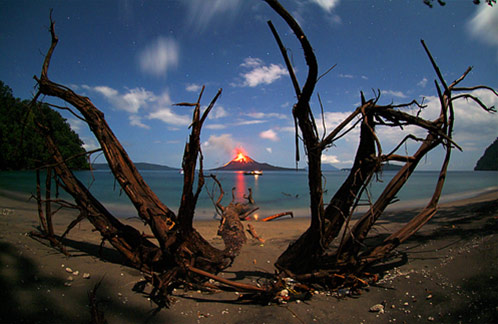 A volcano on the island of Krakatoa began erupting in 2008 and continues to this day. Perhaps most famous for an eruption in 1883 that killed tens of thousands of people, ash from a violent eruption here might also have temporarily altered Earth's climate 1,500 years ago. Photo by M. Fulle 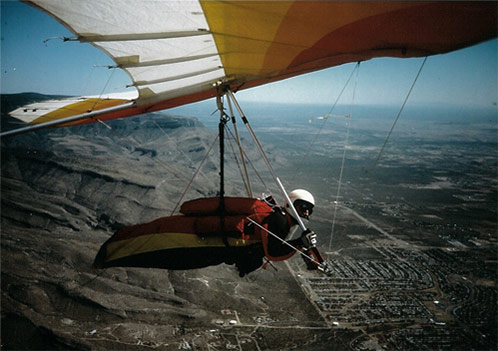 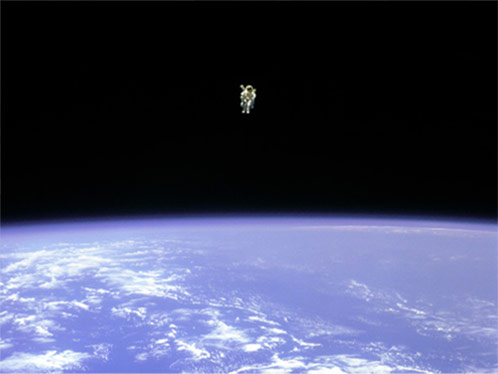 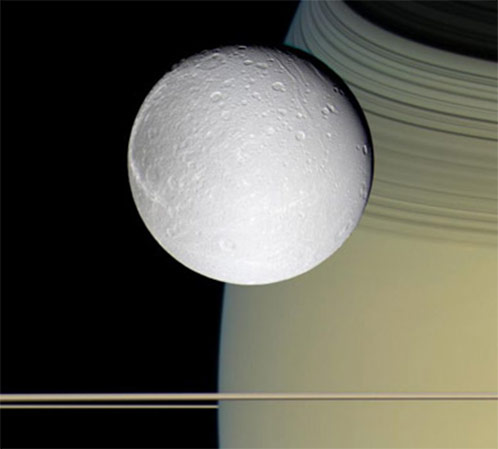 Spacecraft Cassini's ring-plane view of Saturn and its moon Dione 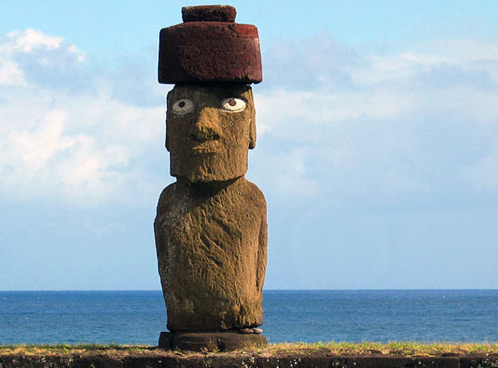 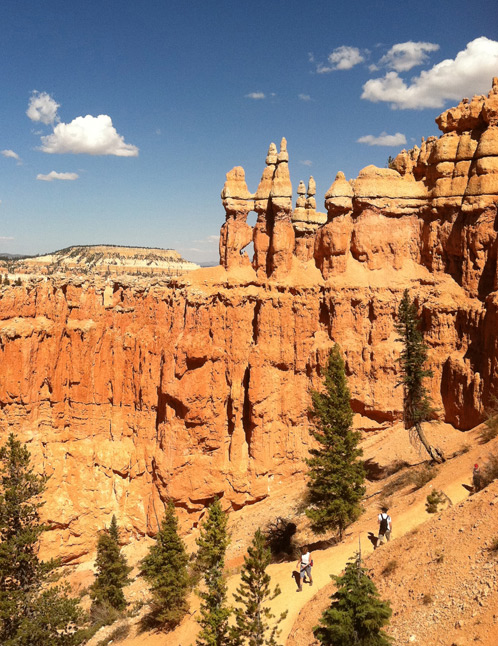 Hoodoo natural rock formations appear to be amorous with one another in Bryce Canyon National Park, Utah. Photo by S. Kalter 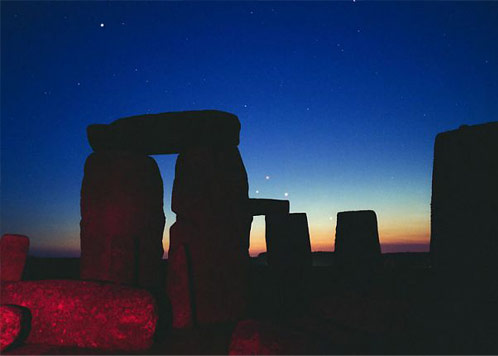 Stonehenge, with Mercury, Venus, Mars, and Saturn in view. 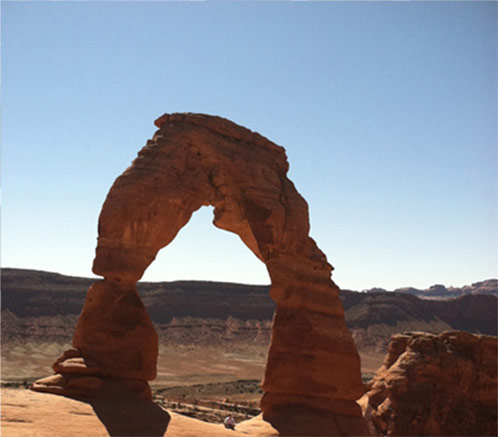 Delicate Arch seems surreal, as do many other natural formations, in the Arches National Park in Moab, Utah. Sitting inside the arch is Acumen’s President, Steve Kalter. Photo by L. Stafford 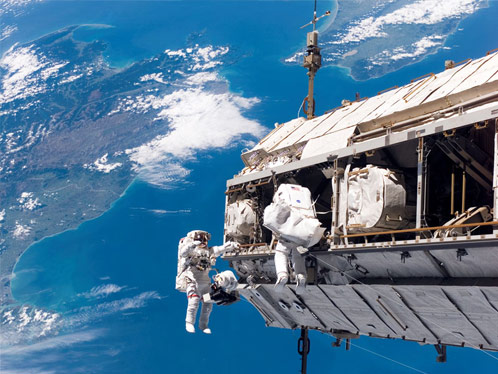 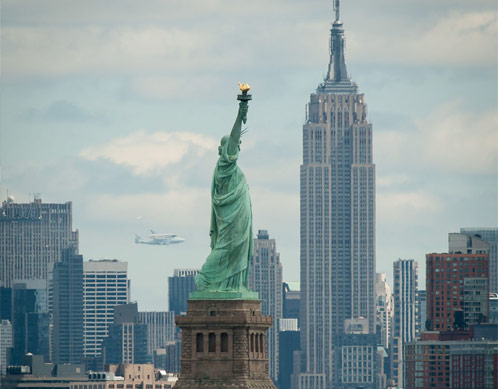 The Statue of Liberty and the Empire State Building loom large over the retiring space shuttle Enterprise, which is perched atop a 747 jet in the background on the way to its new home at the Intrepid Sea, Air & Space Museum in NY. Photo by Bill Ingalls, NASA 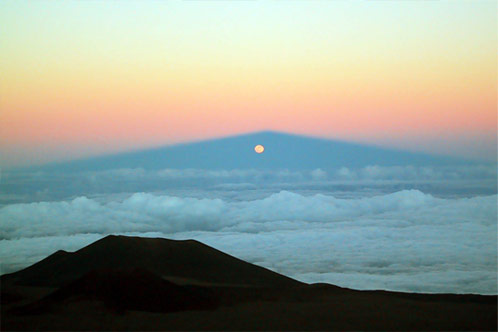 Moonrise appears through the shadow of the Mauna Kea volcano in Hawaii, USA, one of the best observing locations on planet Earth. The sun has just set in the opposite direction, behind the camera and the moon has just passed full phase. Cinder cones from old volcanic eruptions are visible in the foreground; clouds below Mauna Kea's summit have unusually flat tops. Photo by M. Connelley 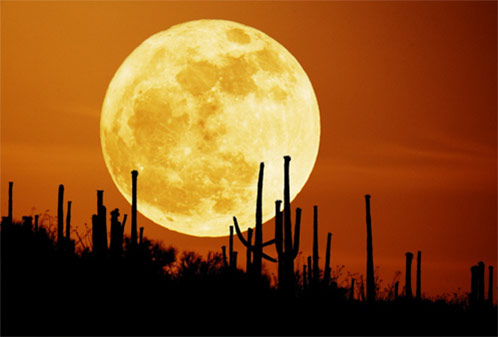 The full moon rising nearest the autumnal equinox in the northern hemisphere is called a Harvest Moon. According to lore, the name is fitting because farmers could work late into the night at the end of the growing season harvesting crops by moonlight. Photo by S. Seip