Enter your email address and sign up to receive email alerts of our newest blog posts.

This morning’s Solstice Eclipse (today’s Total Lunar Eclipse fell on the same day as the Winter Solstice) was the first time this double celestial event has occurred since 1638 — 372 years ago! Ironically, it was at that time that Galileo was living under house arrest for teaching Copernicus’ theory as true — among other things, that the Sun was at the center of the universe. How perceptions have changed in less than 400 years! We at Acumen are especially empathetic towards Galileo, because he was imprisoned for the balance of his life — for trying to expand everyone’s view to See the Big Picture!

The next time a Lunar Eclipse will coincide with a Solstice is not for 84 years — in 2094. So for those who weren’t up in the wee hours and missed this dual event, here’s a picture captured live online at 3:38 AM: 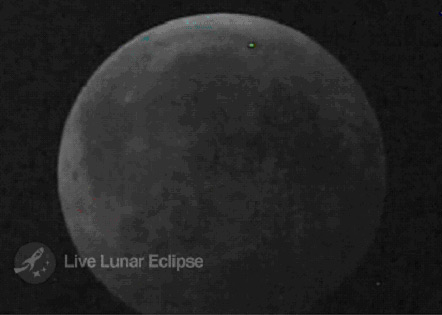